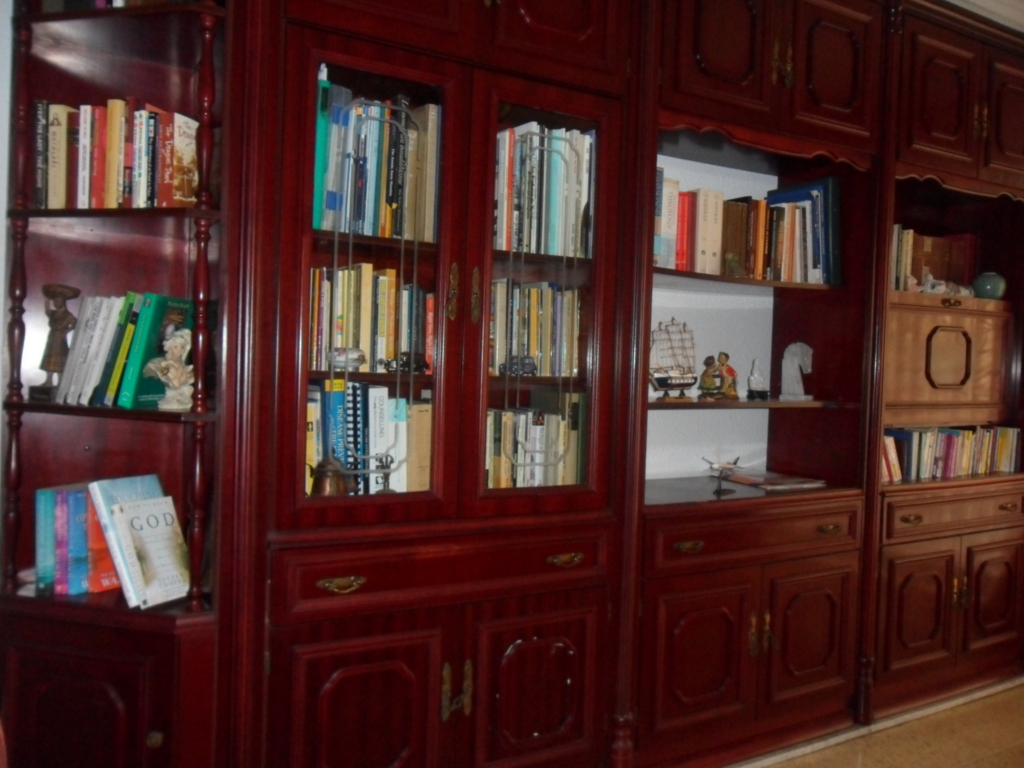 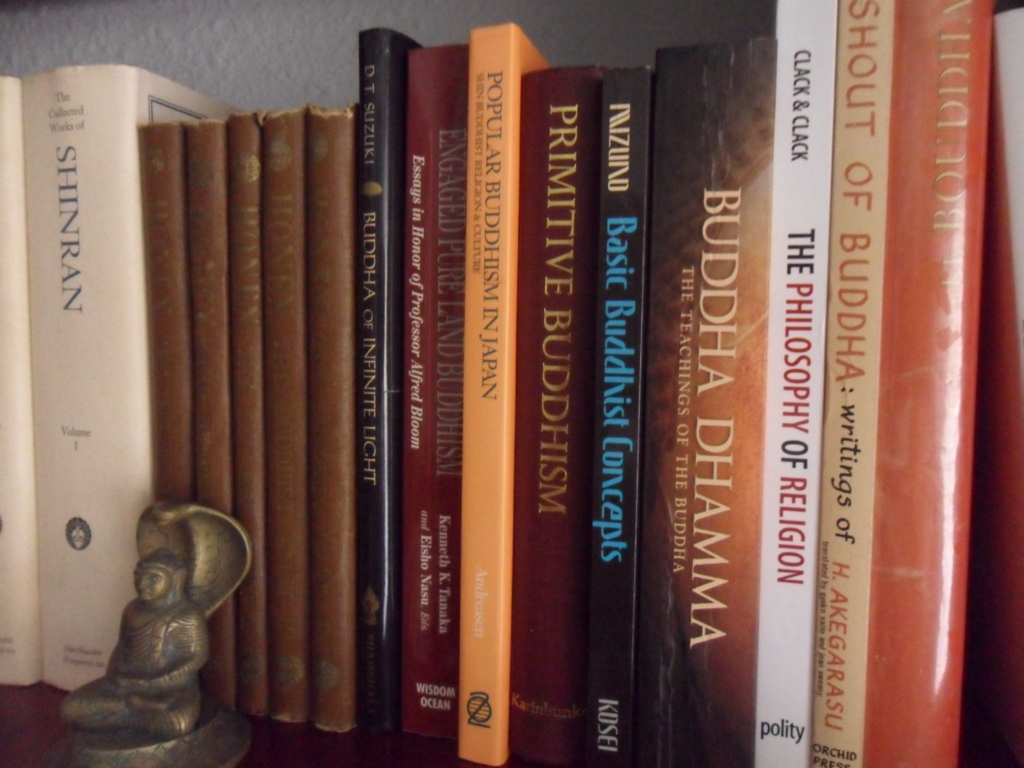 Introducing our series Shin Buddhism was informally introduced to the West at the 1893 Chicago World’s Parliament of Religion when a few copies of a small book was passed out to the audience. The book was called Skeleton of a Philosophy of Religion and it was written by Kiyozawa Manshi, 1863–1903. Though he had yet to make a name for himself, Kiyozawa is now regarded as one of the leading religious philosophers of the Meiji period. Kiyozawa was also an ordained Buddhist priest of our denomination, the Shinshū Ōtani-ha, popularly known as the Higashi Honganji, and later became the founding president of their new Shin Buddhist college in Tokyo, called Shinshū Daigaku (the predecessor of Ōtani University in Kyoto, Japan). The present SCA series takes up his spirit of introducing Shin Buddhism to the West. Introducing our Founder With roots that go back to twelfth century Japan Shin Buddhism grew out of the spiritual search of Shinran, 1173–1263. Shinran was a brilliant student of Buddhism yet he could not find any way to save himself. He was fortunate to meet with an equally brilliant teacher named Hōnen who showed him the way. Simply chant the Buddha Name, Namu Amida Butsu. Through faith a person who realizes they have no especially redeeming side to them can still find a way to peace and happiness within. Even though Shinran experienced long periods of hardships he accepted them as part of his destiny to spread Buddhism among the ordinary people. Even today his philosophy of religious faith has the power to move people caught in the turmoil of the modern world. Anyone interested in learning more about his life and thought will surely find something for them in the books in our series. Introducing the present volume Kudenshō is the first of our three-volume Portrait of Shinran. When we read it, it feels as if we are together with Shinran listening to him tell his favorite stories. These were stories he enjoyed telling his close disciples Nyoshin and Yuien over and over again. Through listening they were able to better gain their bearings on the Buddha way. In 1331, almost seventy years after his death, these stories were compiled by his great-grandson Kakunyo (1270–1351) who wished to record them for posterity. Kudenshō is less known compared to the Tannishō. Filled with anecdotes it give us a glimpse of the essence of Shinran’s teaching. It also gives us a vivid picture of his life through the eyes of his immediate descendants. Eight of the stories are also related to the Tannishō in some way. Kakunyo tries to clarify the controversial points of the teaching. Does our karma affect our chances for enlightenment or not? The book also serves to establish Kakunyo as the direct heir to the teaching lineage. Our dream Our immediate goal is to introduce Shin Buddhist thought to the Western mind by this digital book series. Our long-range goal is to create the conditions to nurture our own native Western forms of Shin Buddhism.